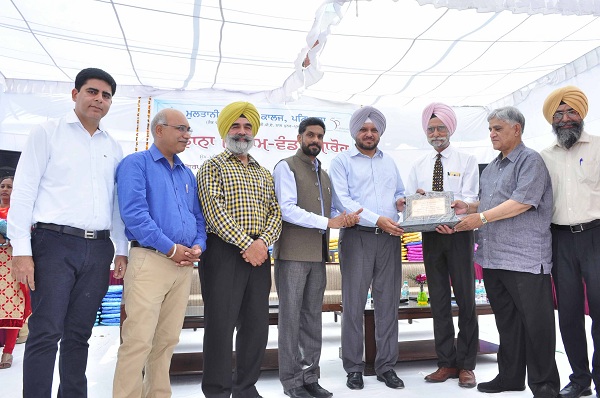 Annual Prize Distribution Function was held at M M Modi College, Patiala today to felicitate achievers in Academics, Sports and Co-curricular activities. S. Gurpal Singh Chahal, Commissioner, Municipal Corporation, Patiala presided over the function and distributed the Roll of Honour, College Colour and Merit Certificates to the winners. He said that though we have gained a lot in academics and other achievements, the moral standards of the society are not matching with it. He urged the students to achieve in academics and learn moral, ethical and humanistic values which will take the society to higher level of consciousness.

Principal Dr. Khushvinder Kumar welcomed the Chief Guest, Guest of Honour and other dignitaries. He congratulated the prize winners and presented the Annual Report of the College where all academic and other achievements were highlighted. He congratulated the staff and students for getting the status of College with Potential for Excellence (CPE-II) from UGC, New Delhi.

Dr. Ajit Kumar, Registrar of the College told that 46 Rolls of Honour, 230 College Colours and 385 Merit Certificates were awarded to the students. 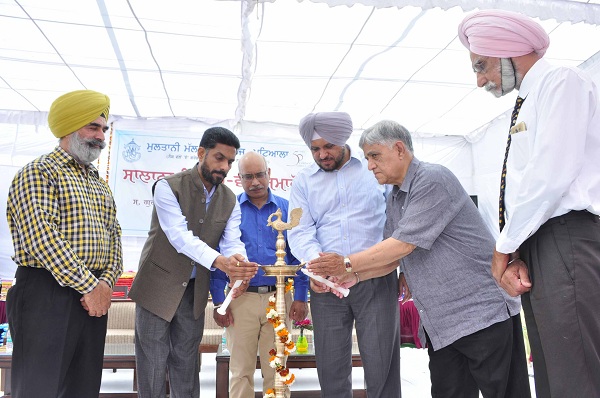 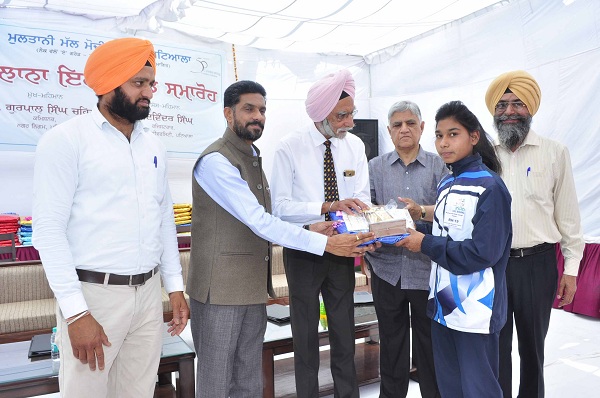 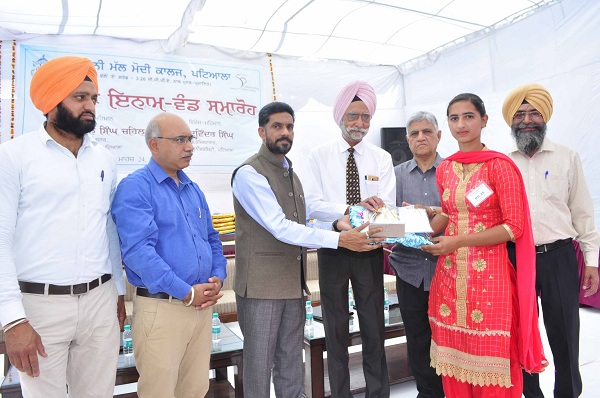